Highlighting the significance of celebrating festivals, a special assembly on Dussehra, the festival that resonates the victory of good over evil was presented by the students  The day brought more significance as many students were physically part of the assembly after a gap of almost 500 days. It is hence proved that however bad the situation is, things come back to normal.

The assembly began with the recitation of Gayatri Mantra followed by a thought highlighting that every evil can be terminated with goodness and goodwill, which always leads to peace and prosperity.

A soul stirring bhajan was presented by the students of the choir group followed by a short act by the students. The students presented scintillating Durga Vandana. More colours were added by the students of Kindergarten who were delighted to celebrate Dussehra virtually with their teachers. They not only enjoyed listening to the story behind the festival but at the same time had a great time dressing up in the lovely attire of Garbha and dancing on the beats of foot tapping Garbha Songs. Students also learnt some beautiful craft work and made the effigy of Ravana with the help of fruits and vegetables.

Ms Sonal from the IT department presented a video and  a ppt was showcased highlighting the Navratra celebrations and the confluence of colours for each Navratra. Students spoke on the occasion on how one could have safe festivity without polluting the environment and keeping everyone safe from diseases.

Principal Ms Nina Pandey  wished everyone a bright  and safe Dussehra  and pleaded to keep safety and clean environment as their main concern while celebrating various festivals . 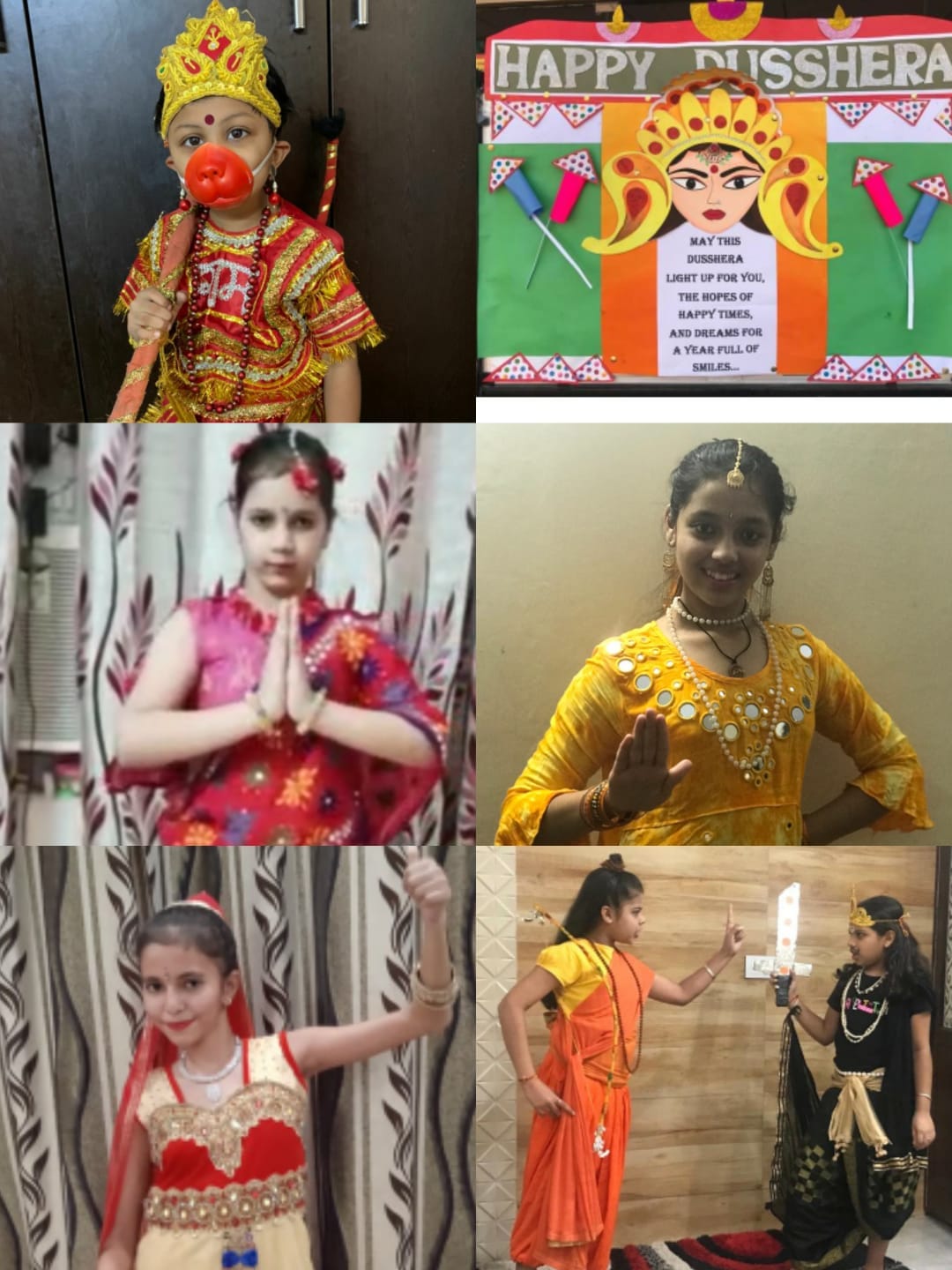 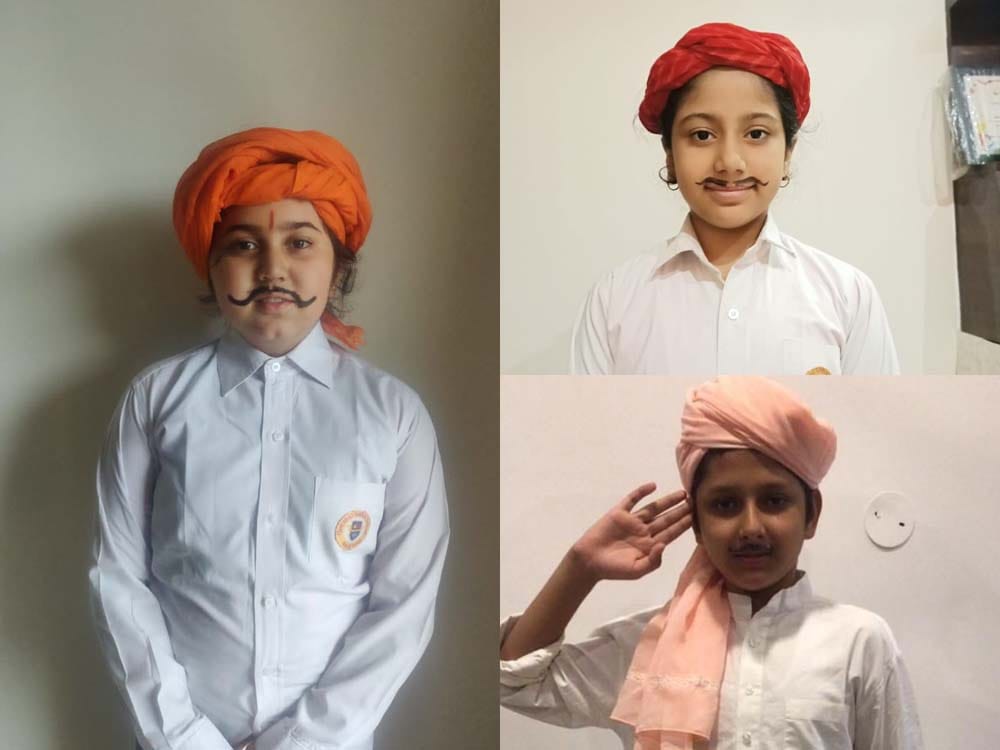 Students of class 5 of Gurukul Global School organized a special virtual assembly to celebrate the birth anniversary of Chandra Shekhar Azad, a man who wanted to get India rid from the clutches of ... 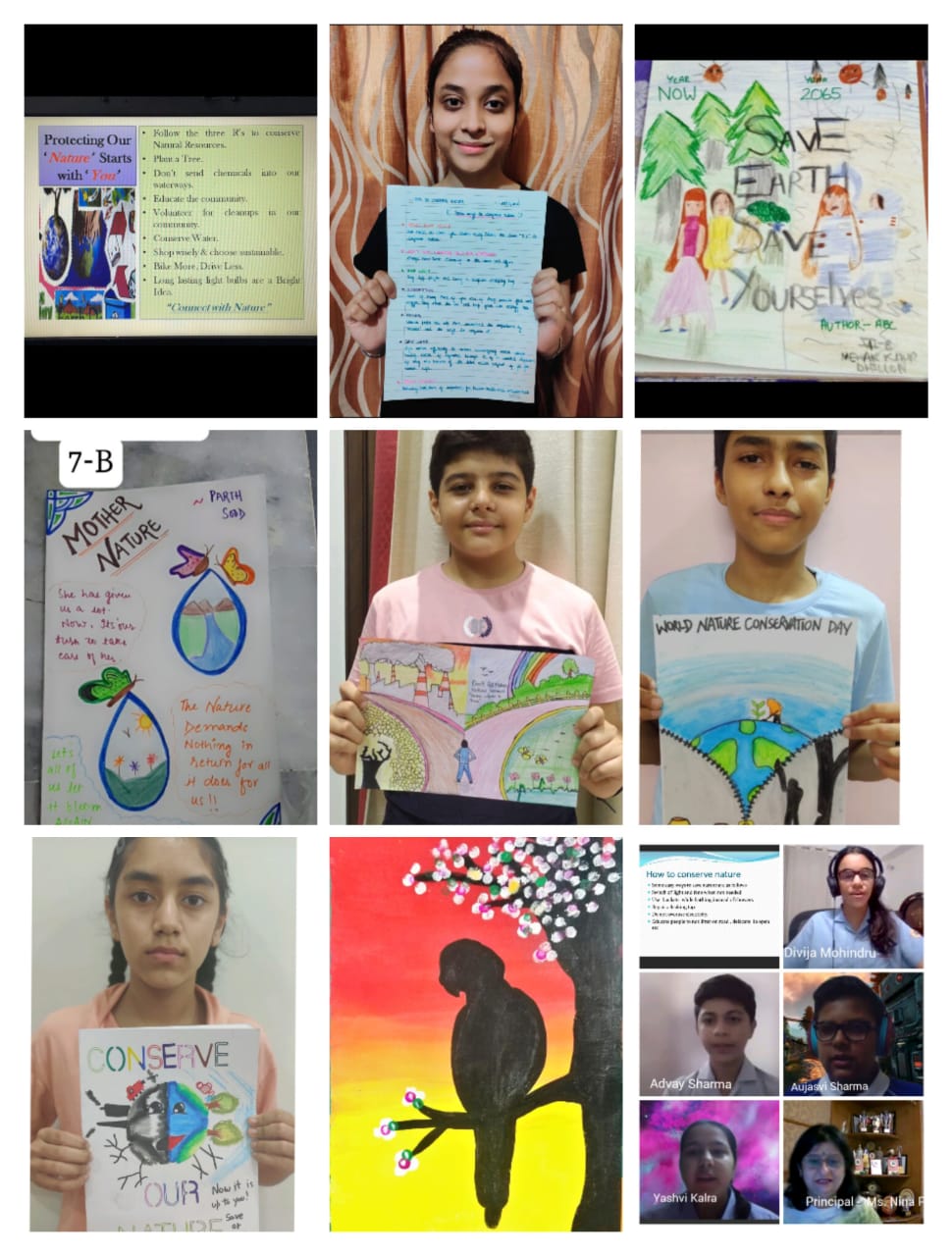 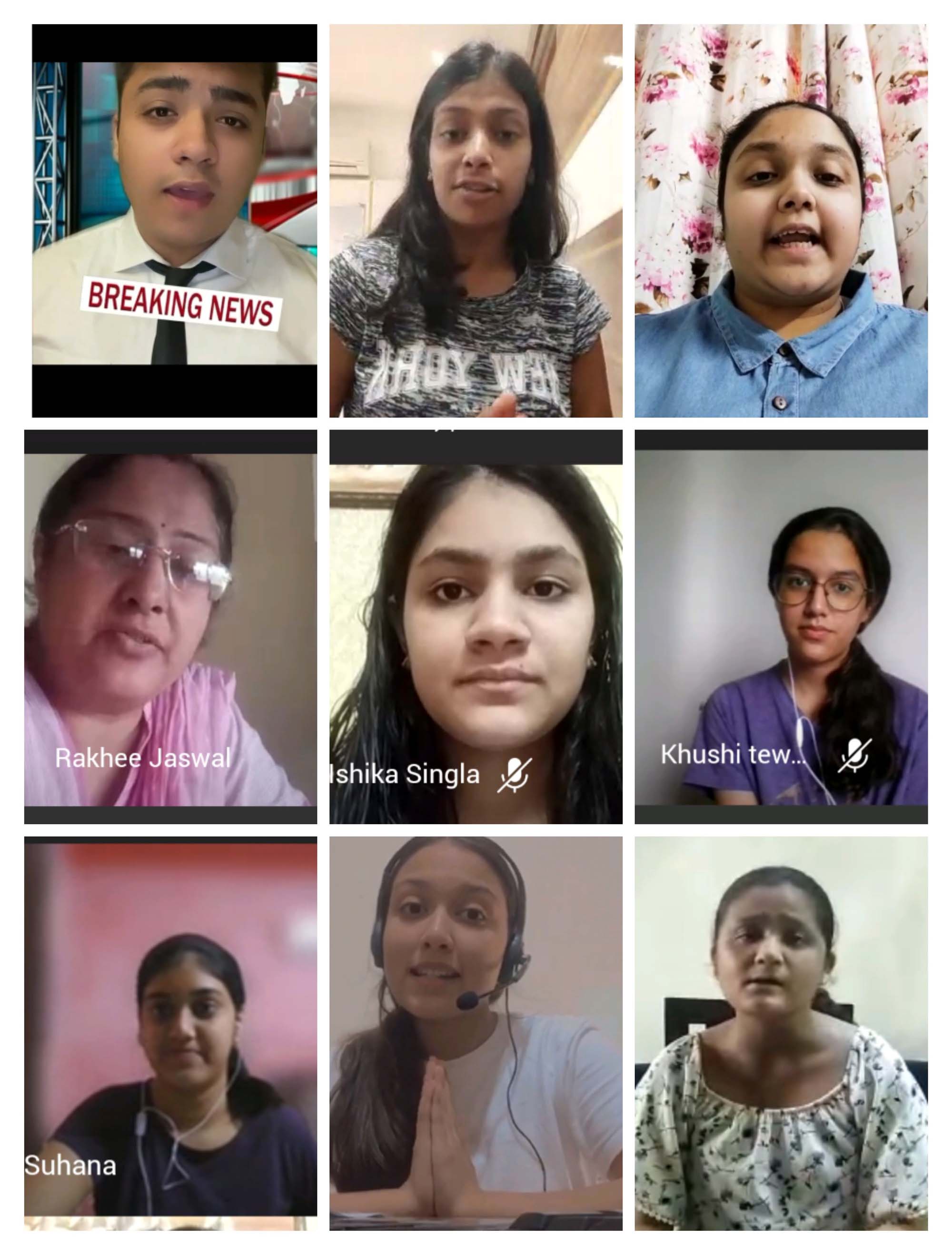 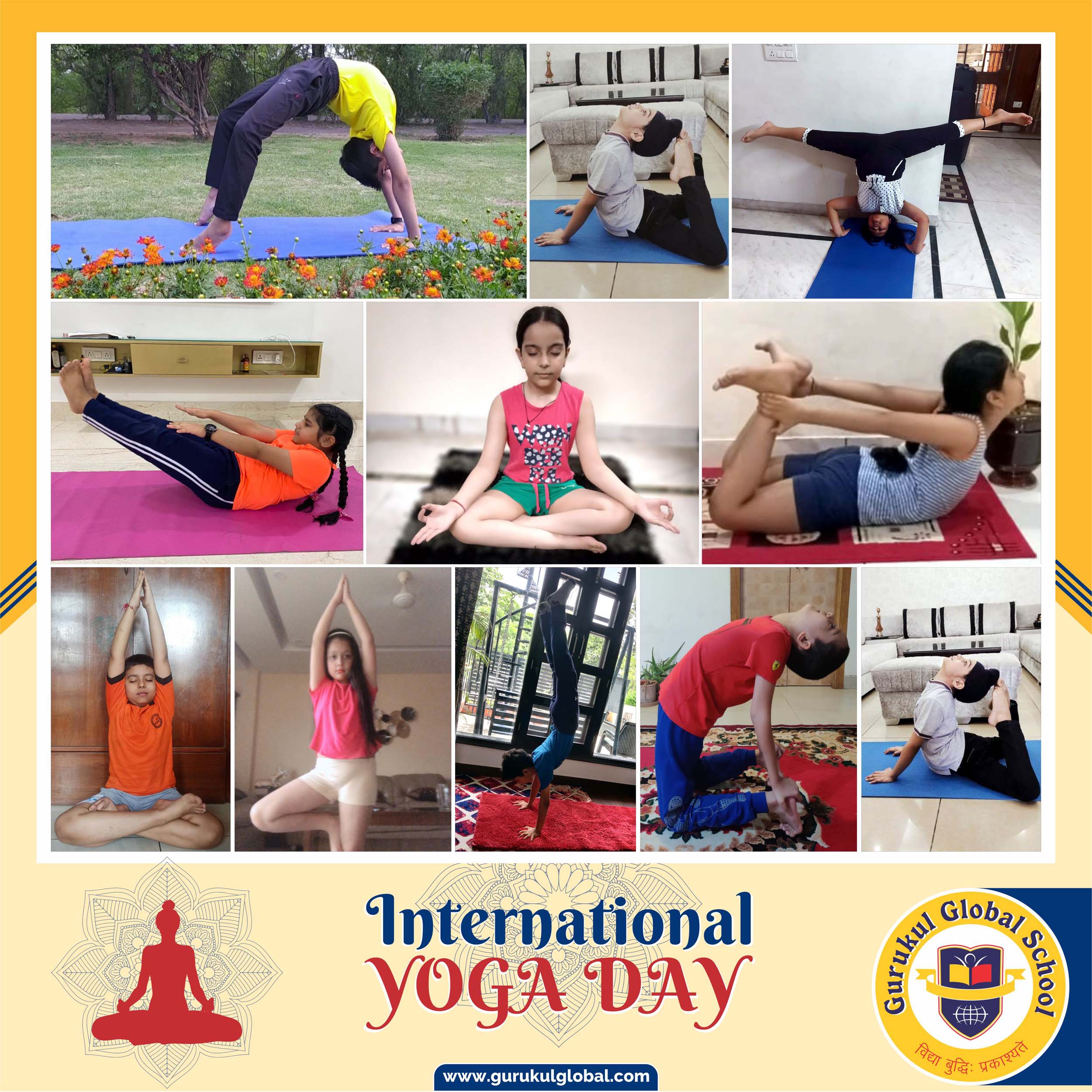 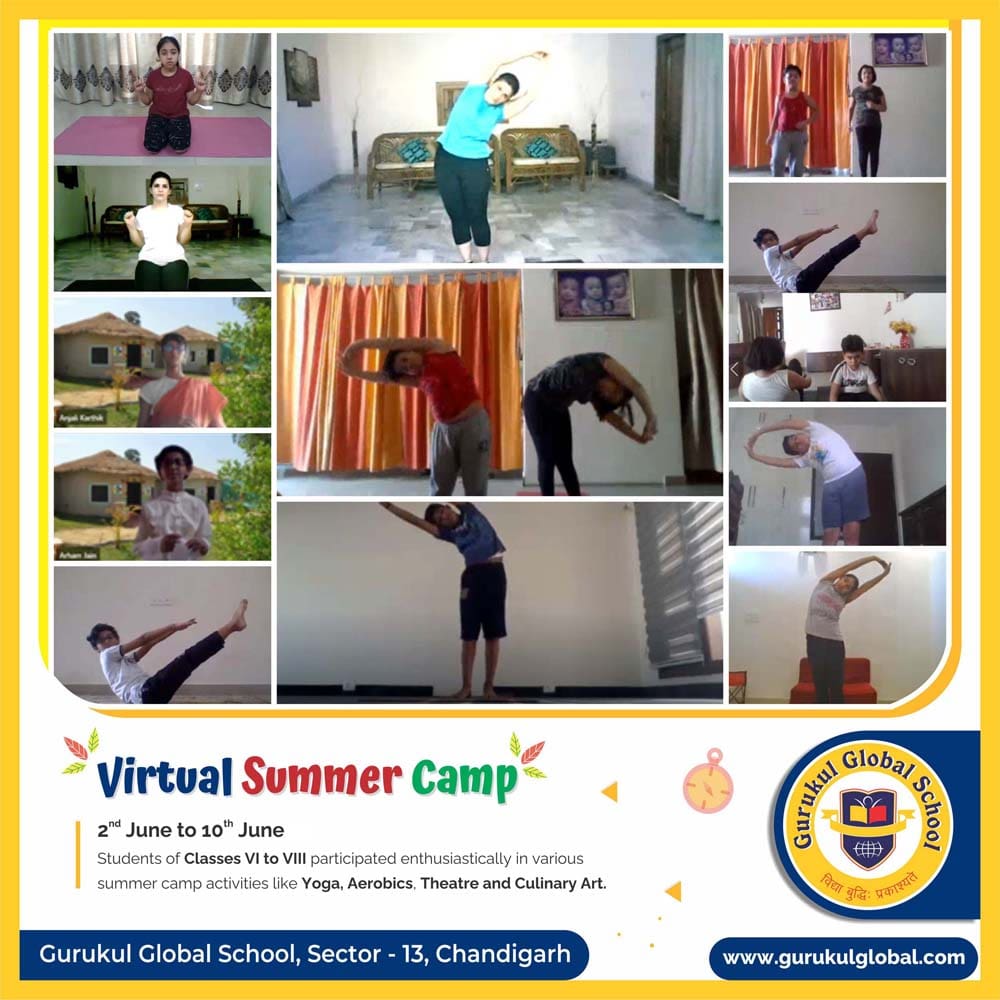 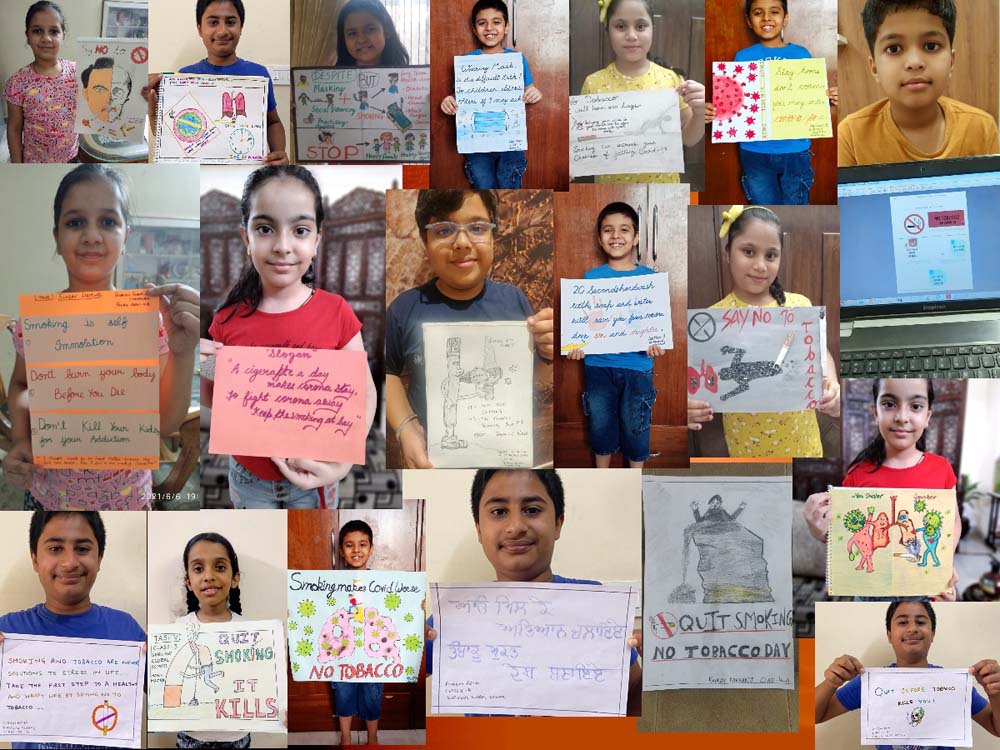 Our budding artists spreading awareness on this ‘World No Tobacco Day’. It was Online Contest with the theme of ‘Its Never Too Late- Quit Smoking- Stay Away From COVID-19’.... 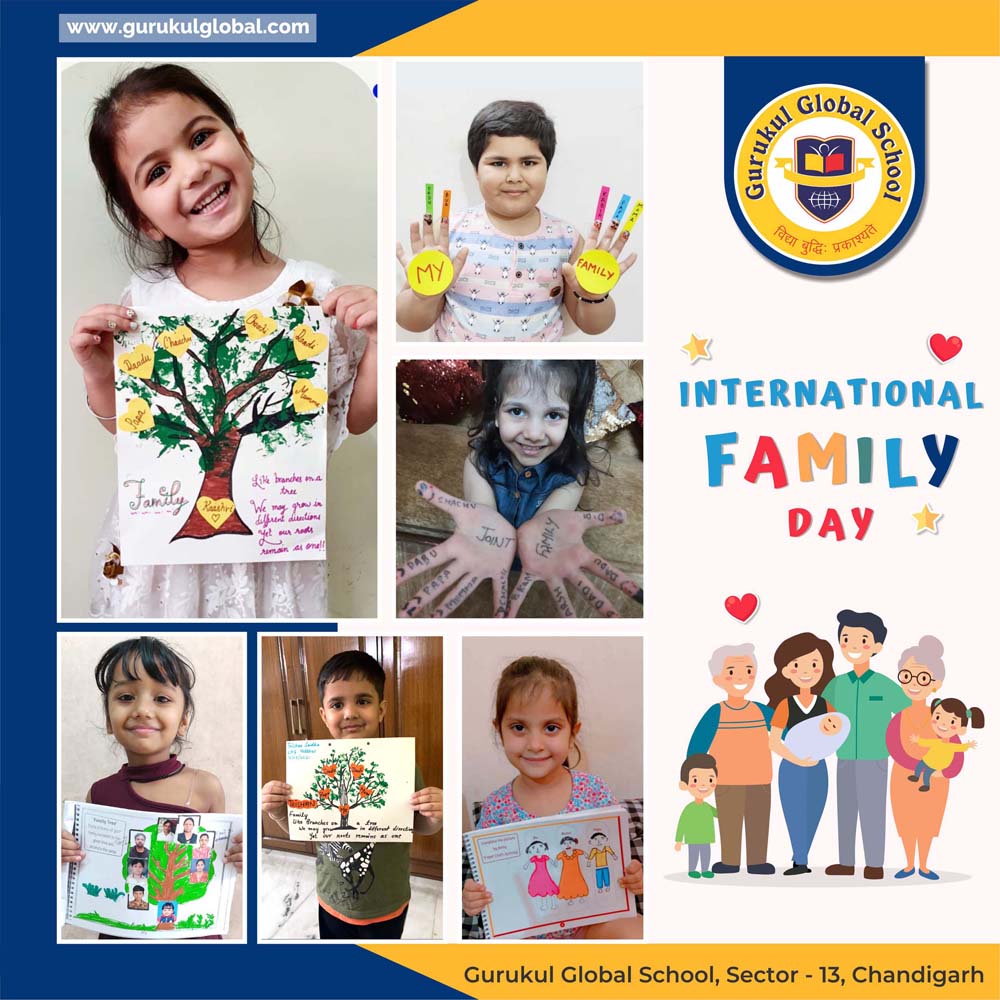 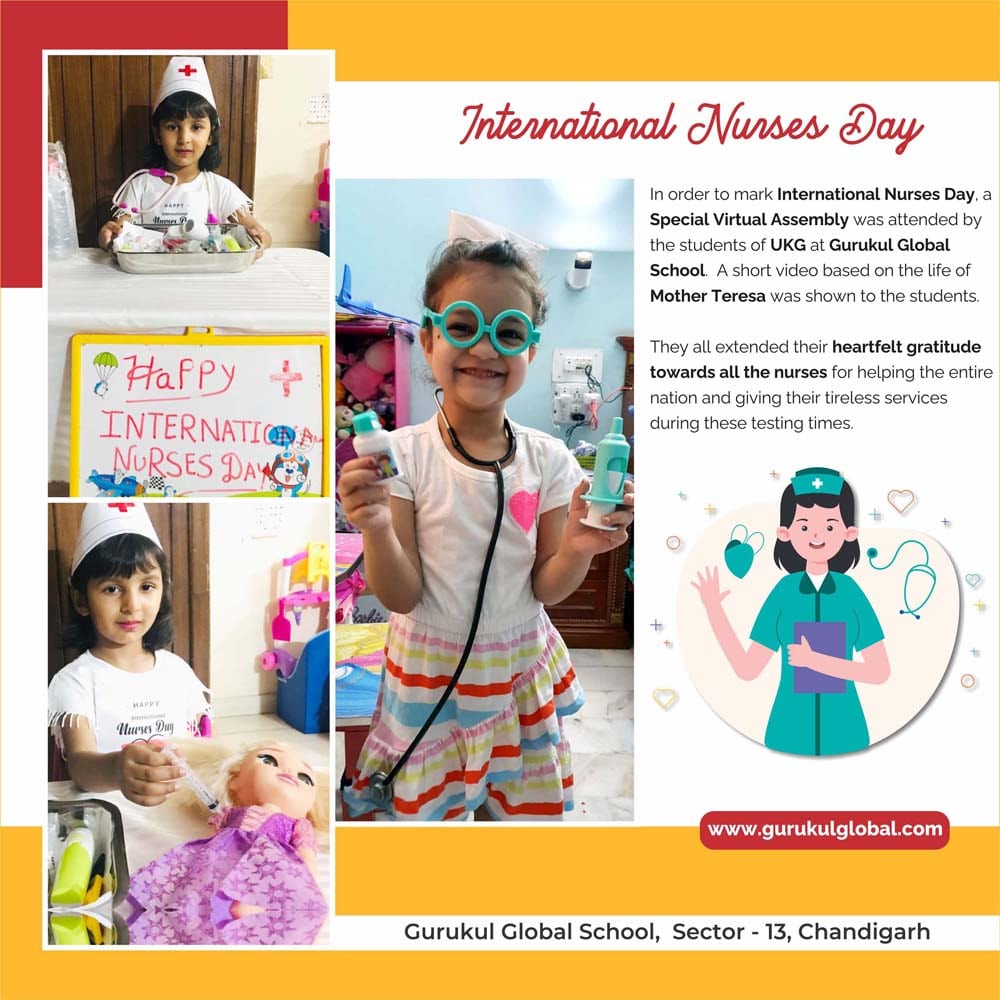 In order to mark International Nurses Day, a Special Virtual Assembly was attended by the students of UKG at Gurukul Global School.  A short video based on the life of Mother Teresa was shown ... 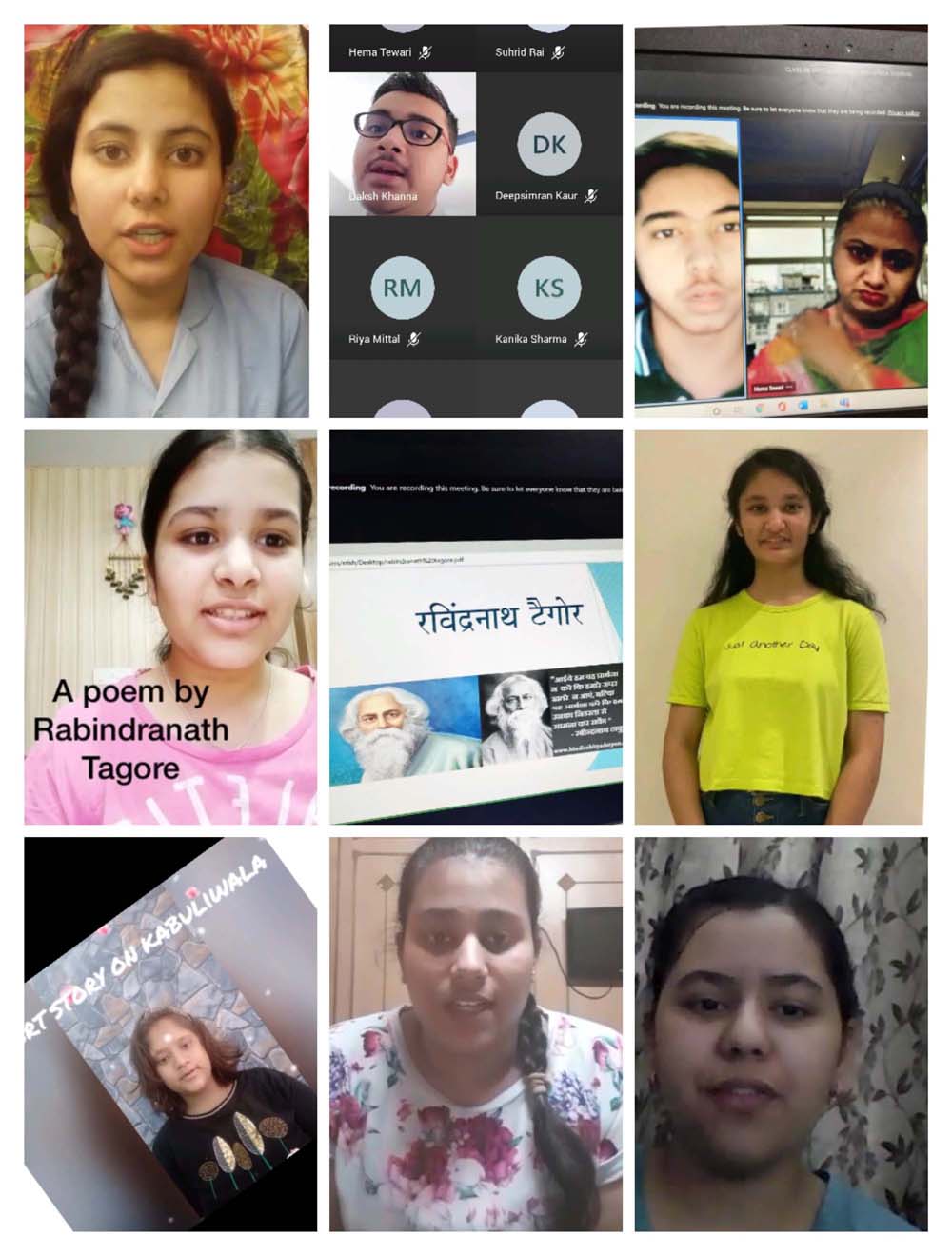 Gurukul Global School celebrated Tagore Jayanti by organizing a Special online assembly for classes VI to Xth. Rich tributes were paid to the Nobel Laureate and the most popular Indian poet, noveli...