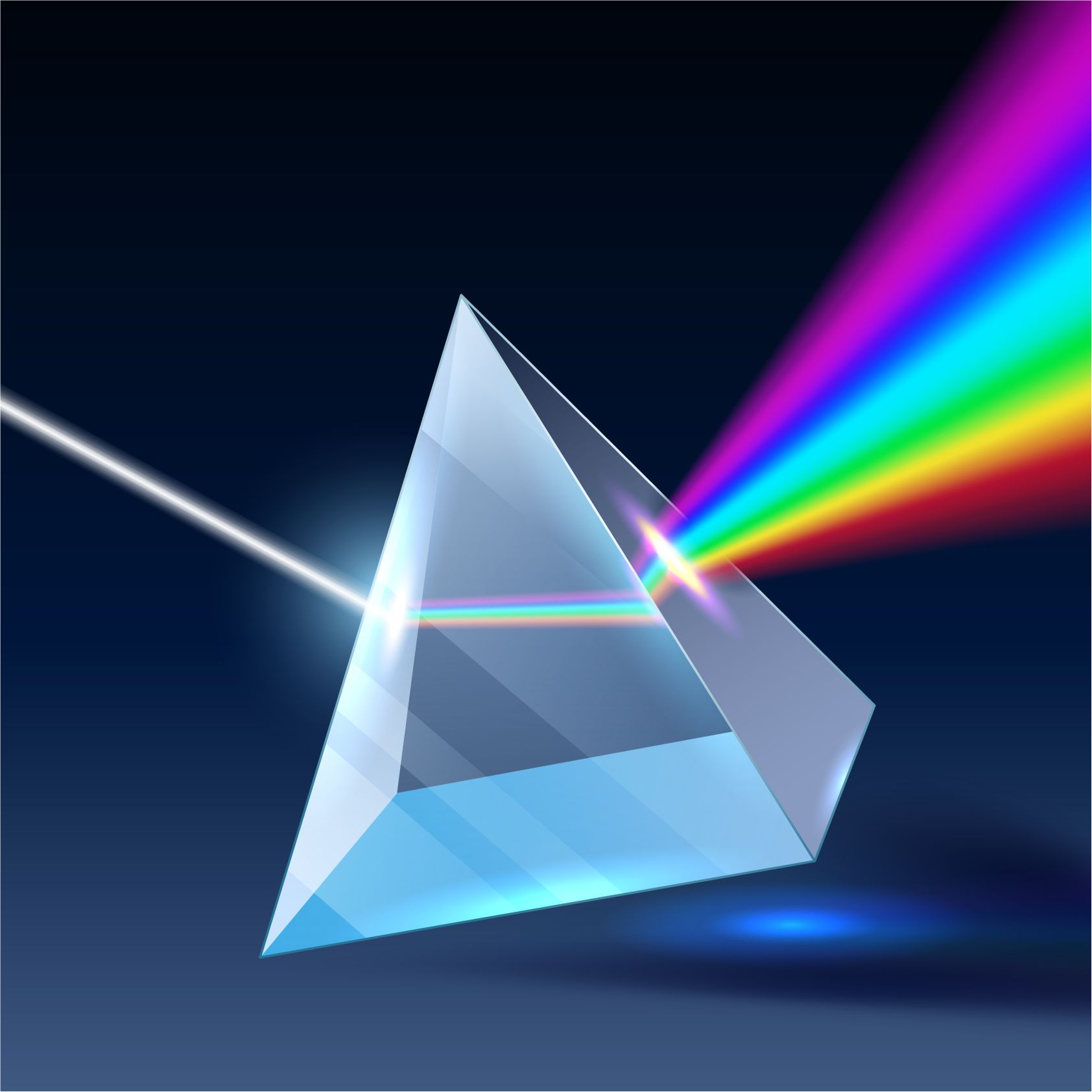 On a rainy day when the roads are wet and you are driving a car or riding a bike, sometimes you see that the petrol spills on the road. When the petrol mixes with the water we can see stretches of different layers of colours on the road. Why does this happen? What is the phenomenon behind this? Much like stars, galaxies, and the flight of a bumblebee, some complicated physics underlie this beautiful act of nature. For starters, the effect, where light is broken into the visible spectrum of colours, is known as the ‘Dispersion of Light’. Another name for it is the Prismatic Effect, since the effect is the same as if one looked at light through a prism.

With the help of a narrow beam of light, a glass prism, and a white wall it is possible to produce the band of seven colours using white light. Keep this arrangement near the window. Place the glass prism in such a manner that the sunlight through the window falls on one side of the prism and then on the white wall.  Upon passage through the prism, the white light is separated into its component colours – Violet, Indigo, Blue, Green, Yellow, Orange and Red. The separation of visible light into its different colours is known as dispersion. Each colour is characteristic of a distinct wave frequency; and different frequencies of light waves will bend varying amounts upon passage through a prism. Dispersion of prism takes place because white light entering the prism consists of so many different colours. According to Cauchy’s formula, refractive index (μ) of a material depends upon wavelength (λ) and is given by,

Where n is the refractive index, λ is the wavelength and A, B, C, ….. are the coefficients coated for λ as the vacuum wavelengths (empirical coefficients).

Since the wavelength of violet light is smaller than of the red light μv > μr, therefore the violet light has a larger angle than the red light. As a result, the dispersion of white light takes place on the second surface of the prism. The pattern of colour which is obtained is called as a spectrum.  Sometimes in the rainbow, you may not see all the seven colours. This is because the colours overlap each other. 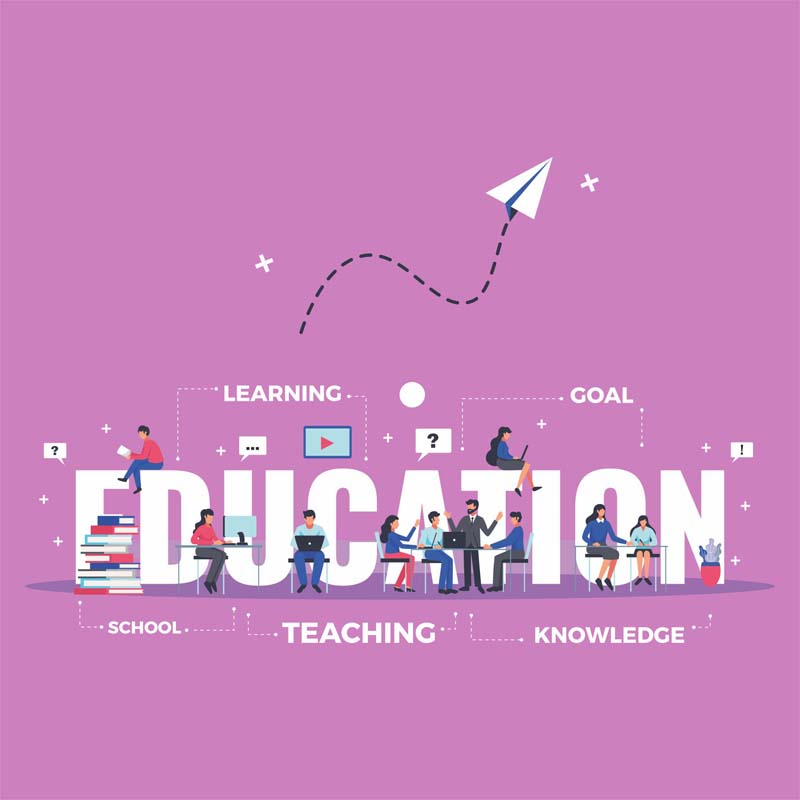 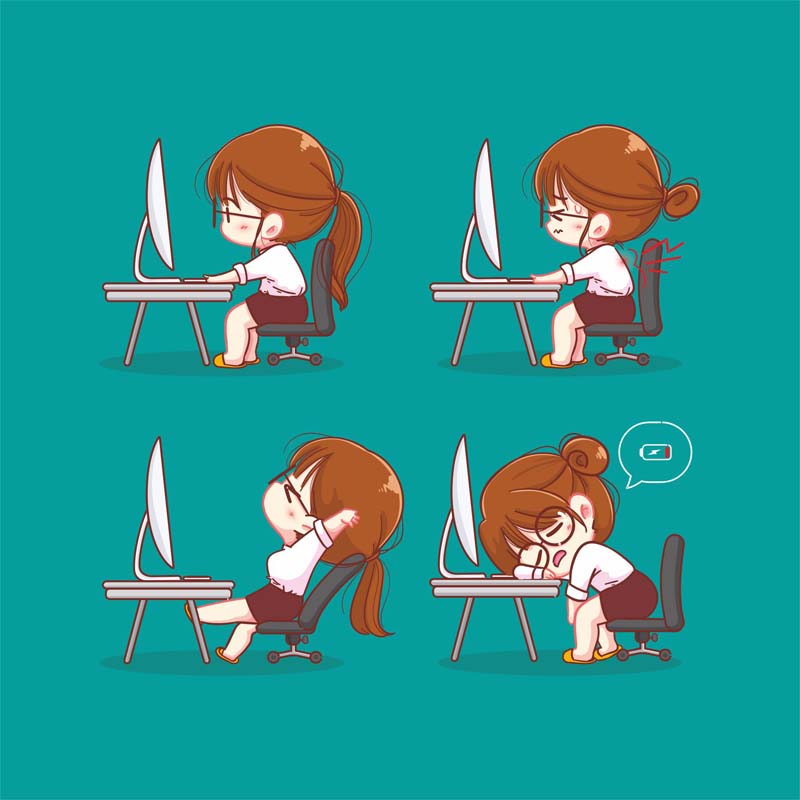 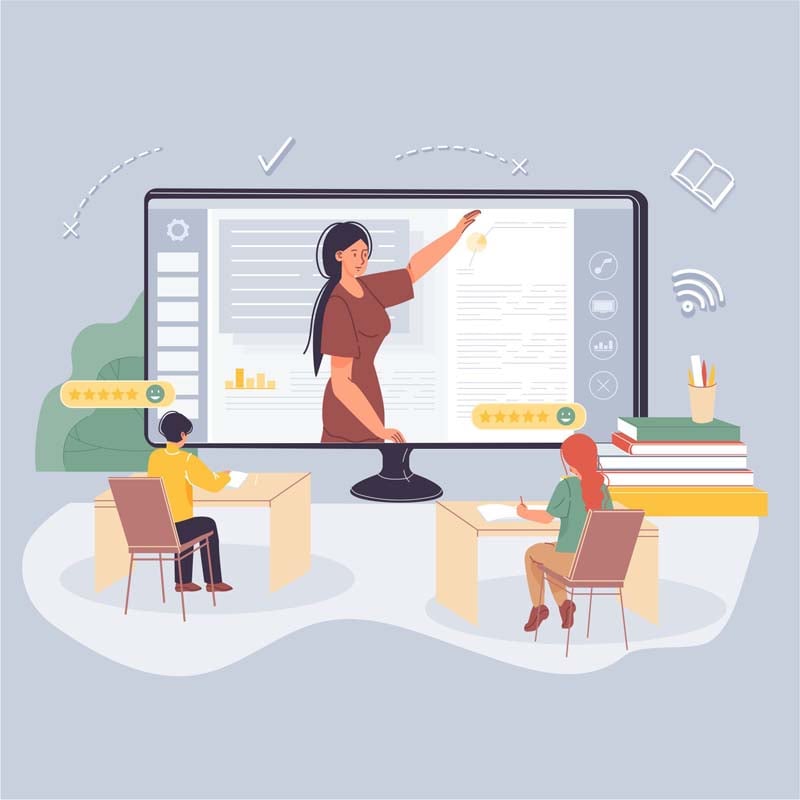 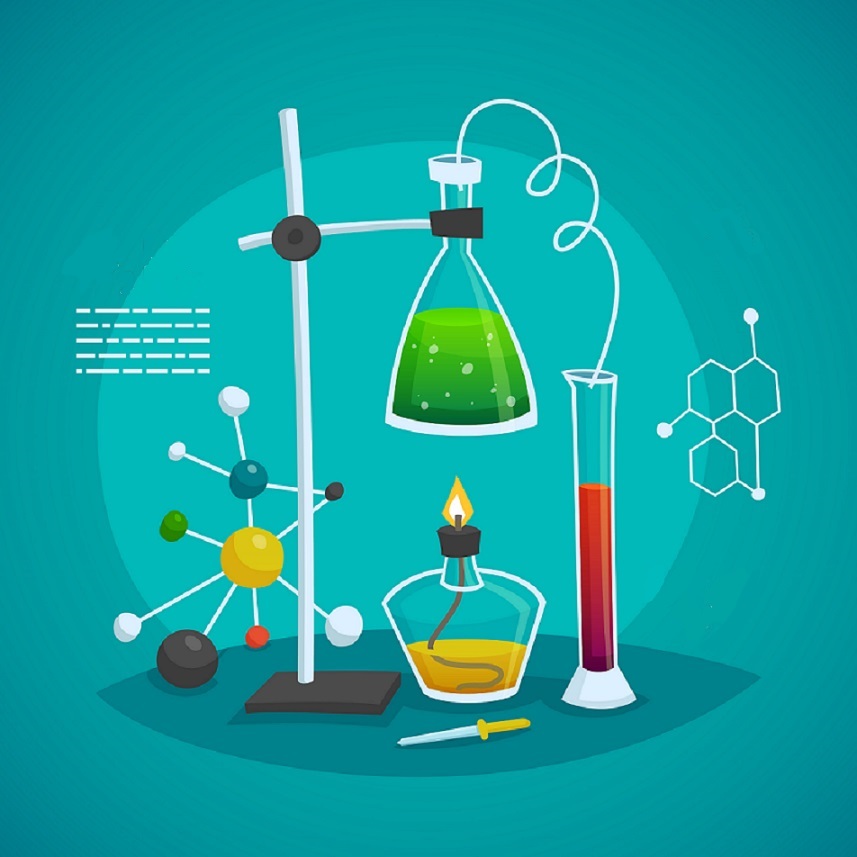 Carbon compounds can be present in our food, clothing, and even the lead of the pencil we use. It exists in both its free and mixed forms. It can b... 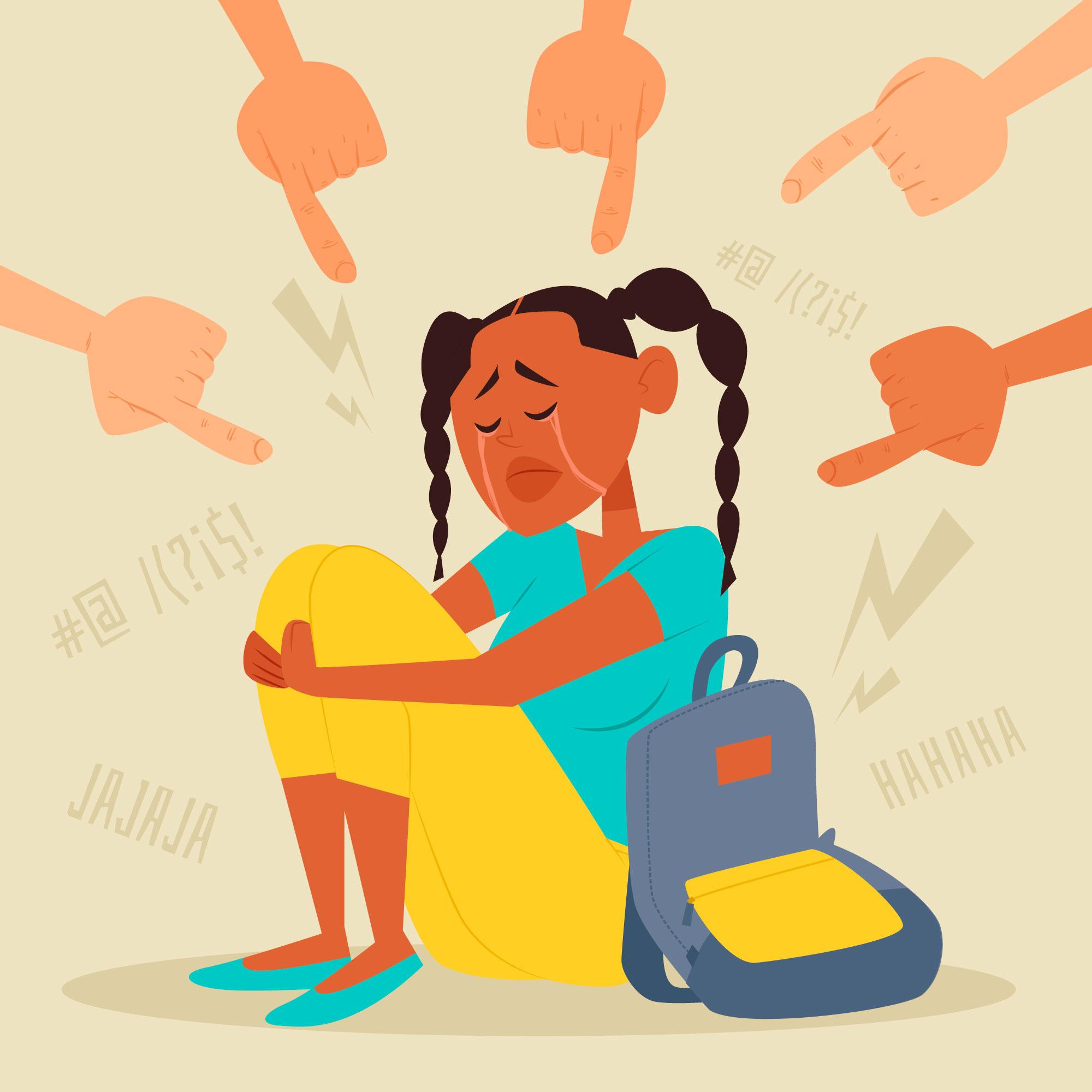 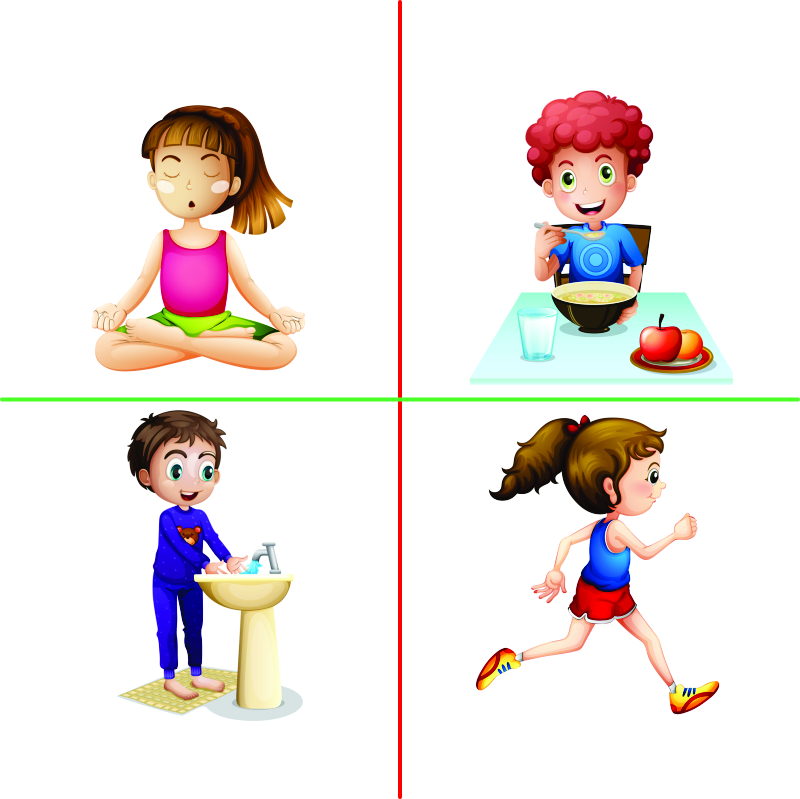 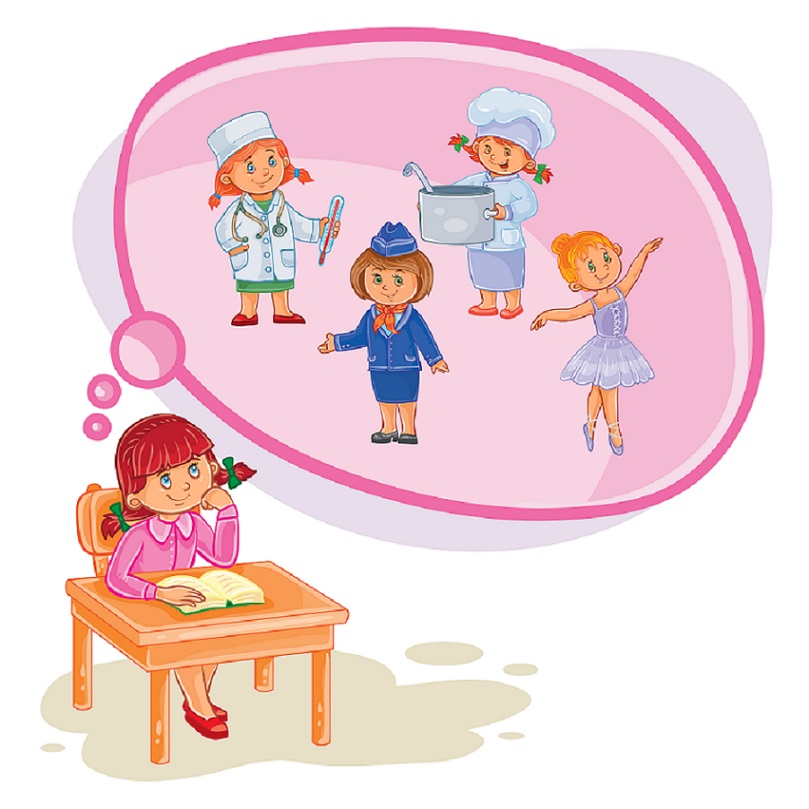 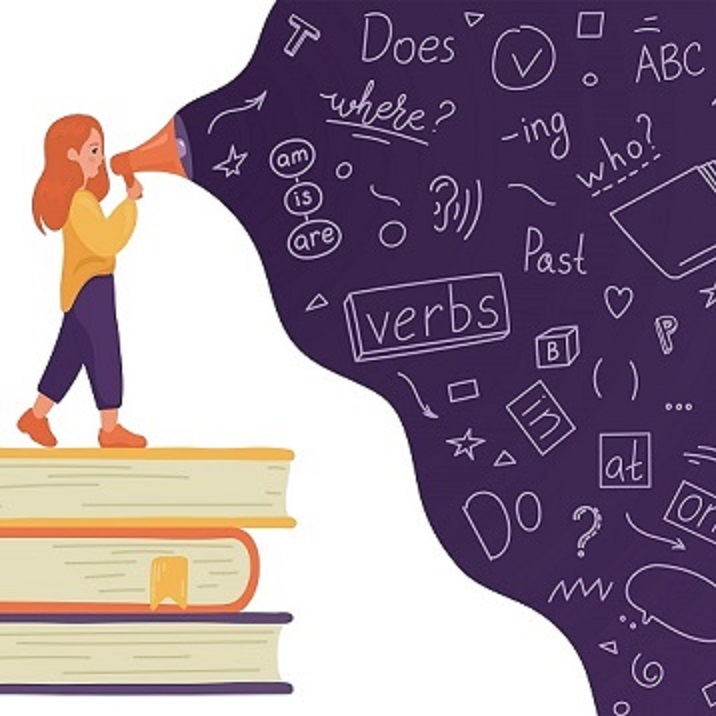