Launch of Young Authors' Club, Book of the student and INSIGHT magazine

The school witnesses the launch of Young Authors' Club and School Magazine - INSIGHT along with a Class X student's book launch.
Sh. Manish Kumar Lohan, HCS, Joint Secretary, UT , Chandigarh was the Chief Guest and Tisha Khosla, the youngest best selling author was the Guest of Honour at a well attended ceremony held in the School auditorium to launch its school magazine INSIGHT along with the launch of Young Authors' Club. The accasion became all the more special as Bhvansh , a class X student got the first book released by the Chief Guest. The other dignitaries on this occasion were the school M.D. Sh parveen Setya, Directors Sh Deepak Dhiman and Sh Devraj Setya. 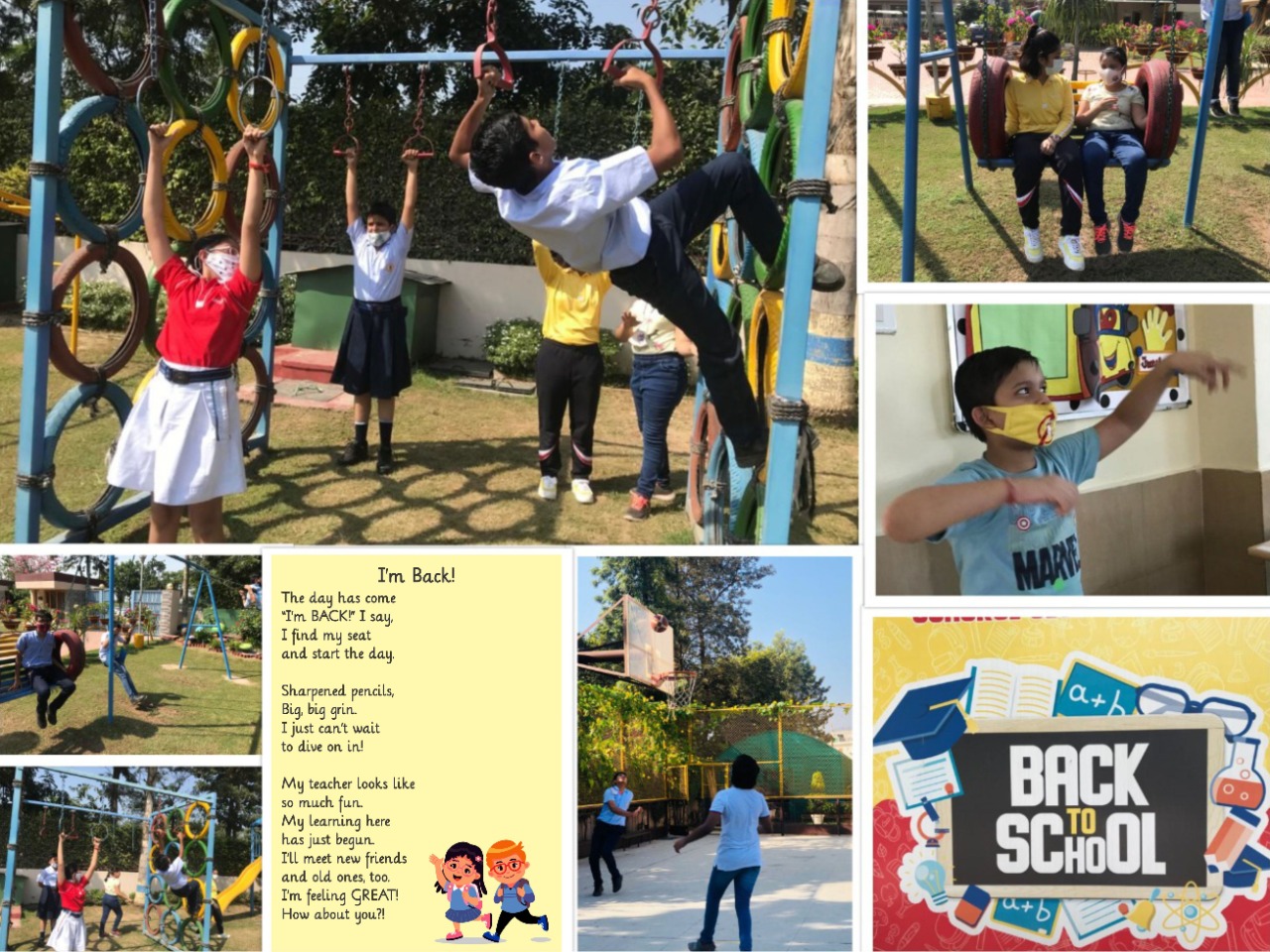 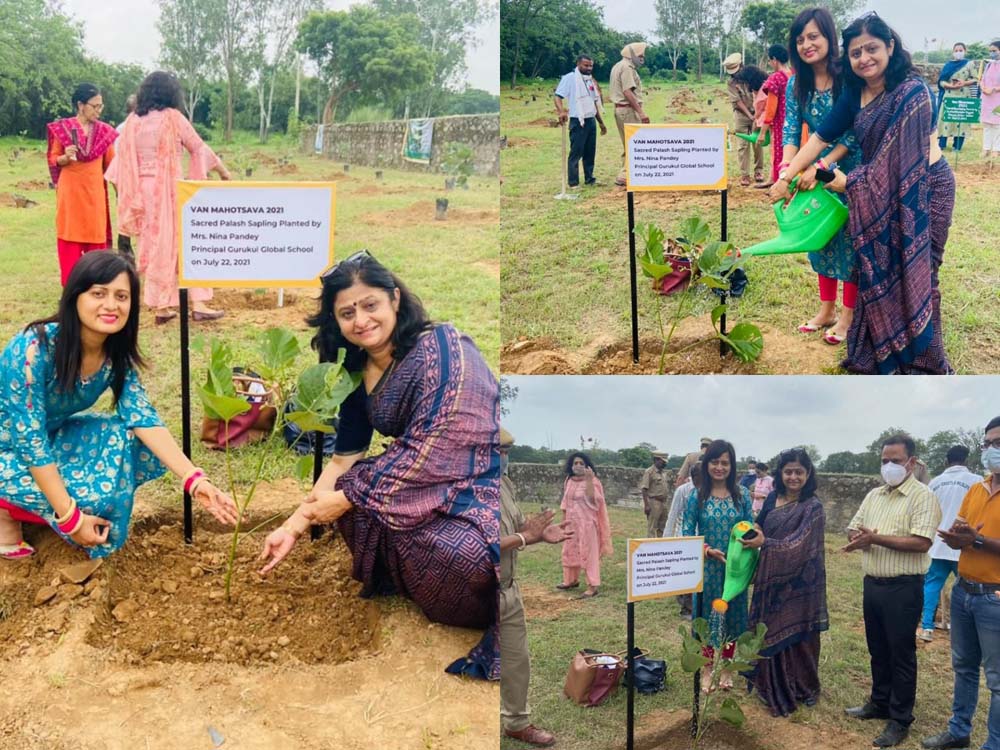 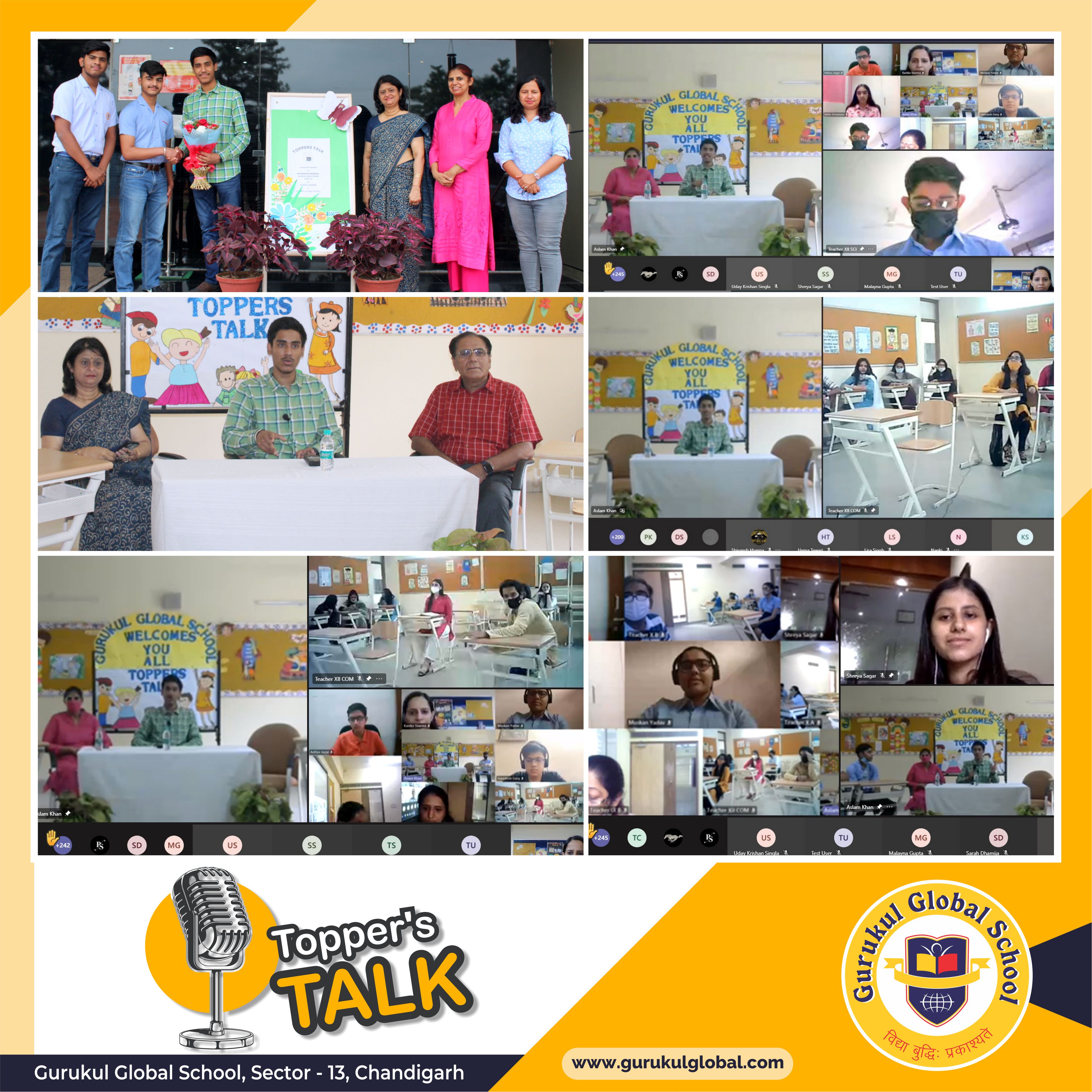 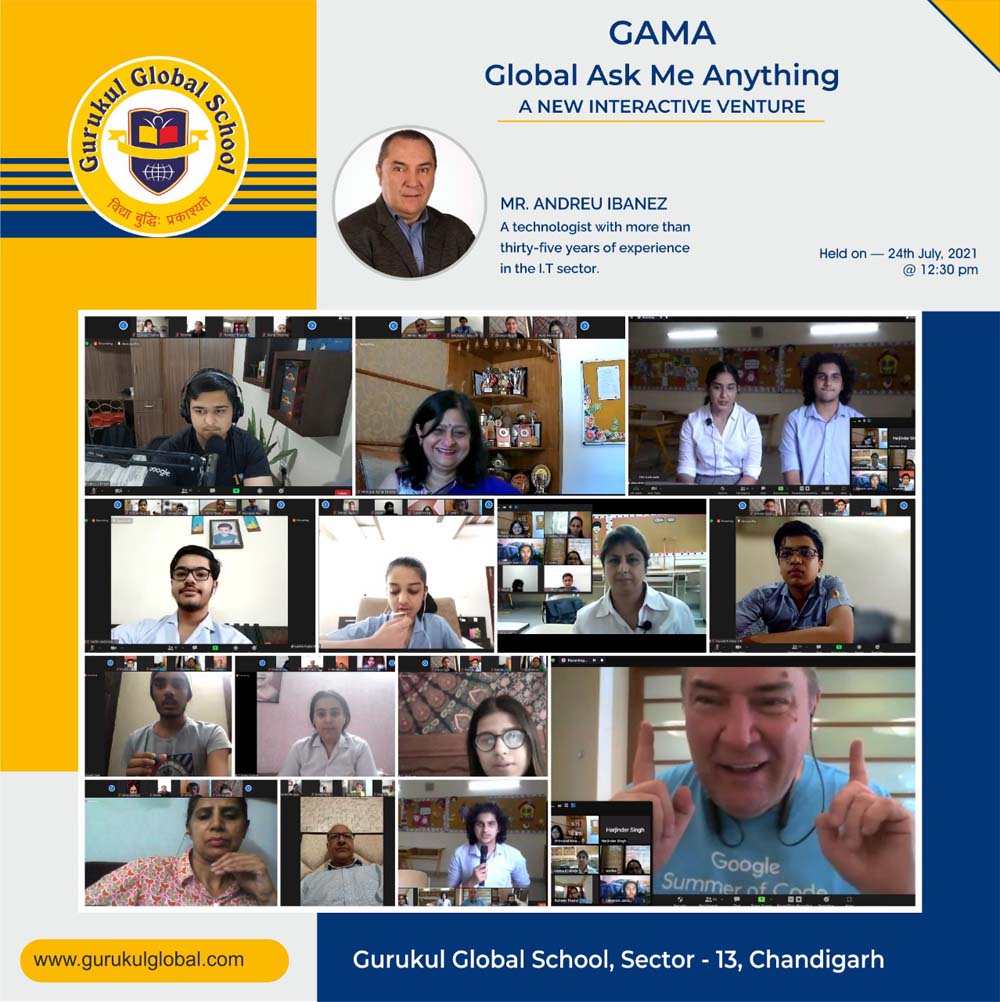 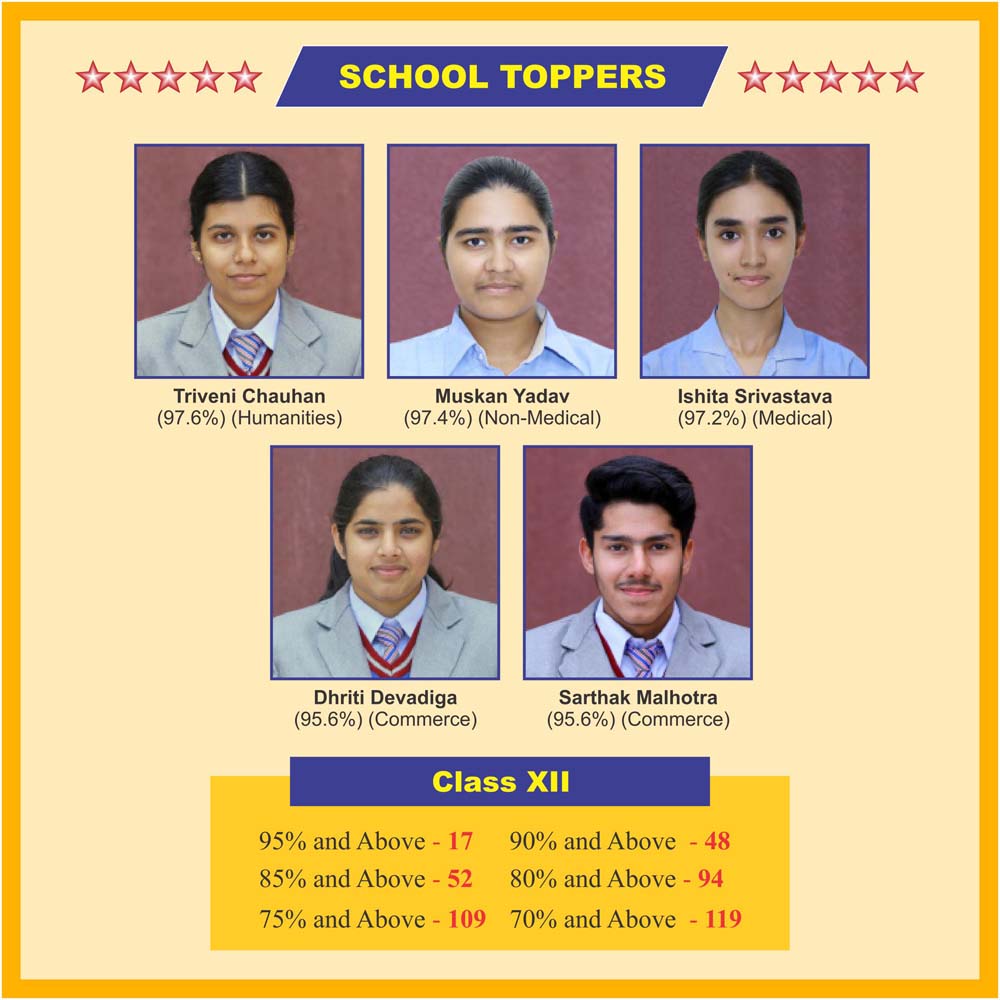 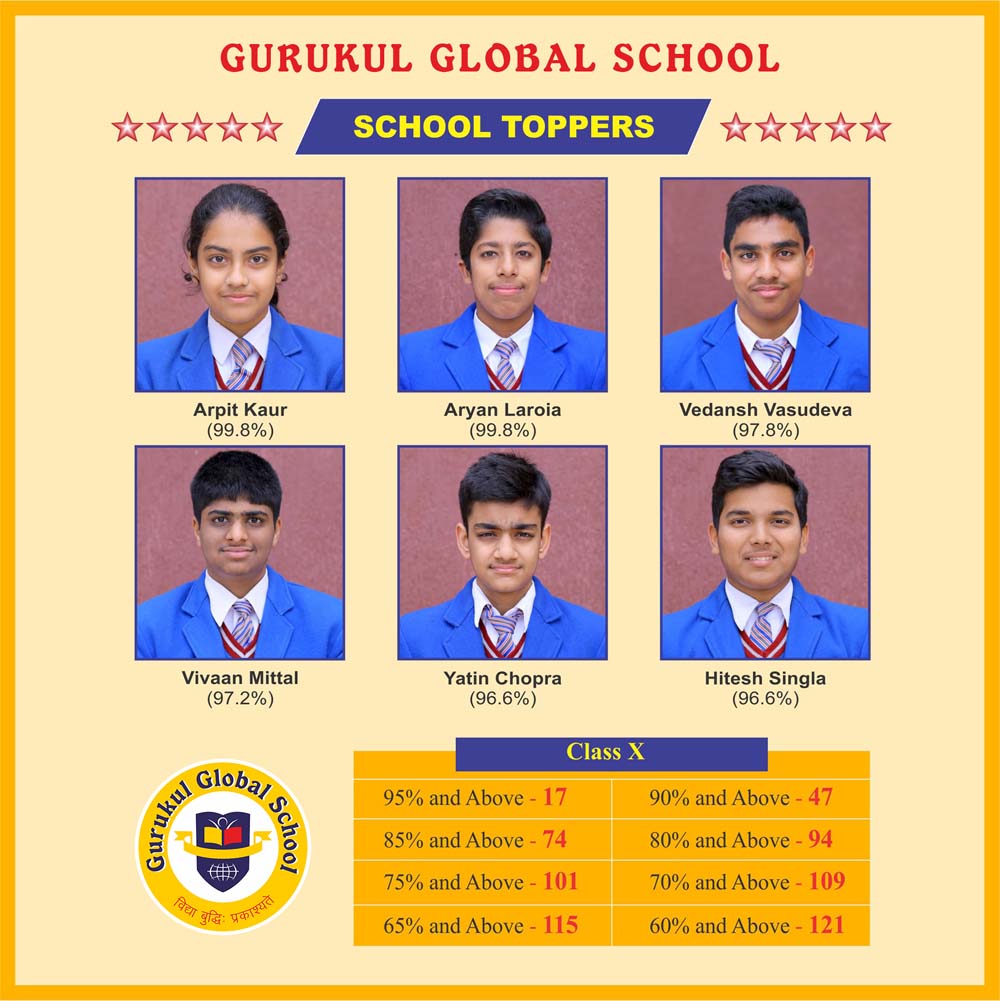 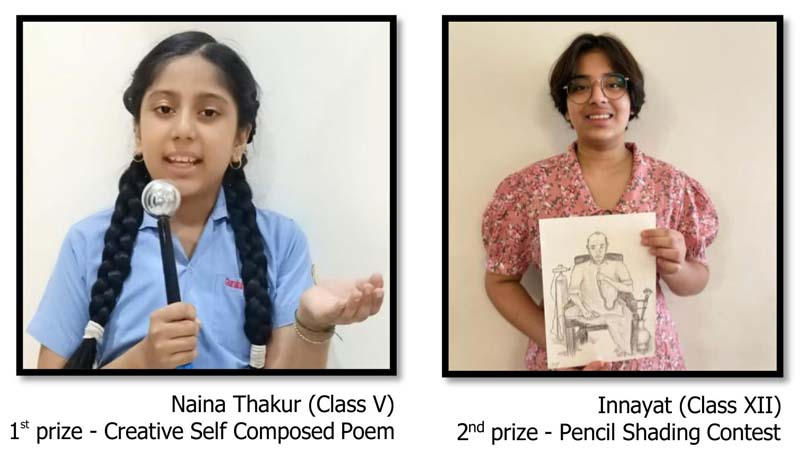 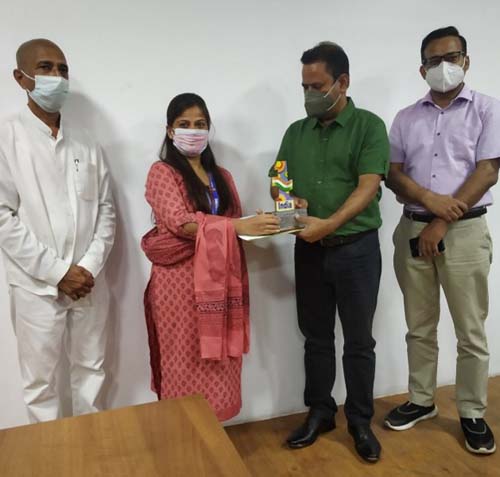 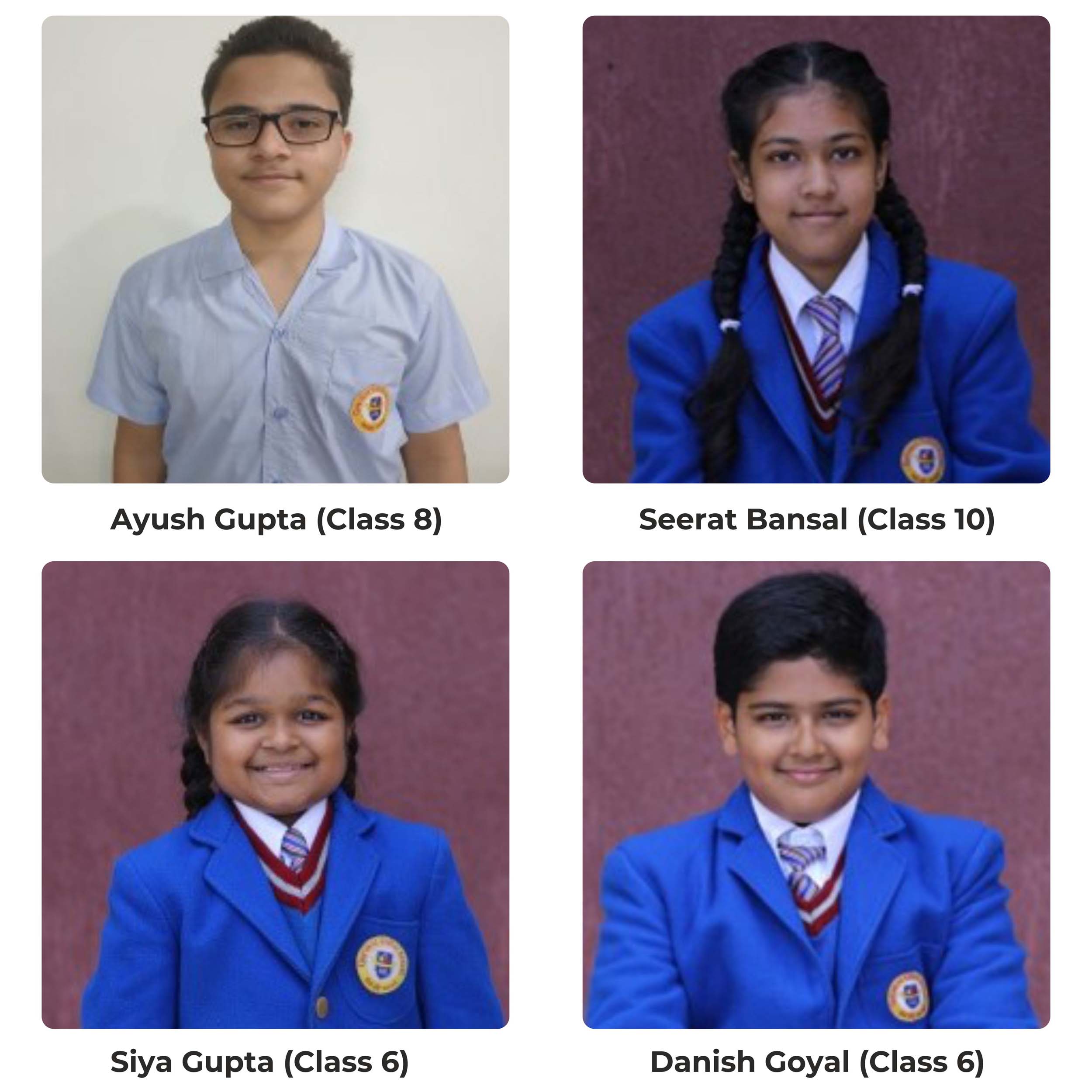